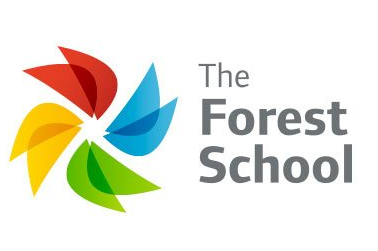 Today was the fourth day of the student exchange.
There was no new event with the pupils, but I enjoyed the school.
My friend and I took English, geography, physics, religion and history today.
I was too tired, so I almost slept in English and tutor time. Tutor time is the time for the house. In Forest school they have four houses each with its own colour of tie, so we can know who is in the same house. In tutor time we listened to the lecture about why we can’t respect PE teacher. And finally, the teacher was talking about the effect on the body when we laugh. It was interesting, but the video was boring. Also, the English that they spoke was too difficult for me.
In geography I found the file of “JAPAN EARTHQUAKE 2011” I was surprised to see that, but I feel Japan is the country that has a lot of earthquakes.
In physics there was a funny story, but we did practice for the biology exam with the computer. I’m learning biology in English at Rikkyo, so I can solve several questions but most of questions were too difficult for me, so I must study hard for the biology GCSE exam in H2.
I have Christianity class in Rikkyo, but I never have religion class, so it was interesting. Today was the lesson about Christianity’s baptism. I know the way to be Christian and I also saw it, so I was surprised when I saw the video of baptism. It not just make the sign of the cross with holy water on the forehead like Rikkyo. In the video one person was held down by two men when he was being baptized. It was a little shocking. However the difference seems to depend on the sect.
History was also interesting. Today was continuing from Monday and we did the lesson “sins and punishment”. I was surprising that a large amount of children were recidivists in nineteen century.
Today I have learned a lot of surprising things, but the education between Japan and the UK. is different so maybe it is to be expected that I was surprised.